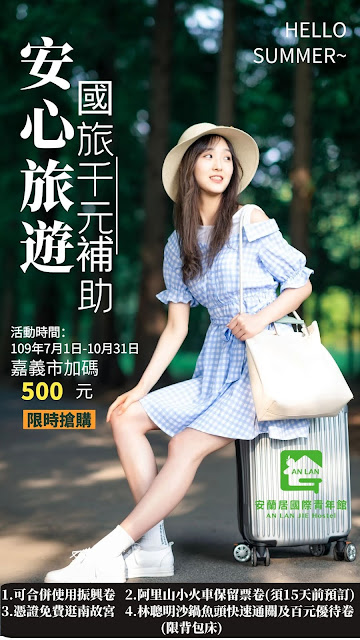 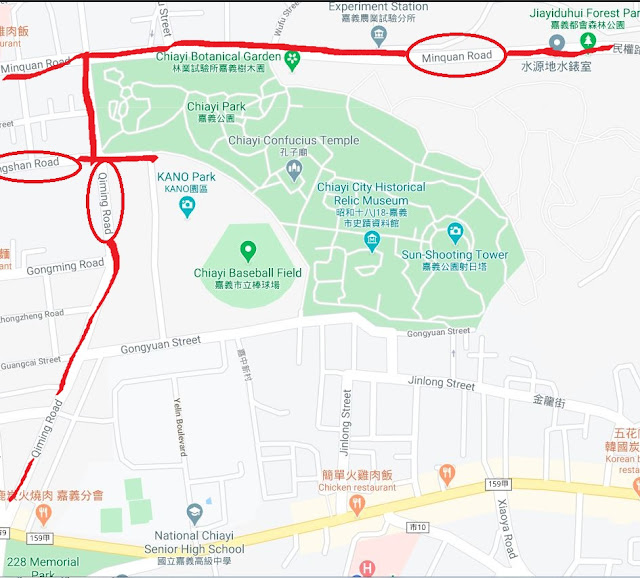 Chiayi Park plays an important role in Chiayi people’s life. I guess that most of the children who grew up in Chiayi like me had a wonderful time in Chiayi Park in their childhood.
Which place can stand for Chiayi most? People lives in Chiayi votes for it every few years. The unchanged fact is that Chiayi Park (公園雨霽) is always on the list. The term “公園雨霽” means beautiful flowers, green trees and the murmuring of the running water in Chiayi Park.
Chiayi Park is located at the junction of Qiming Road (啟明路), Zhongshan Road (中山路) and Minquan Road (民權路) This time we’re gonna to talk about Chiayi Park and show you some attractions nearby.
Location of Chiayi Park 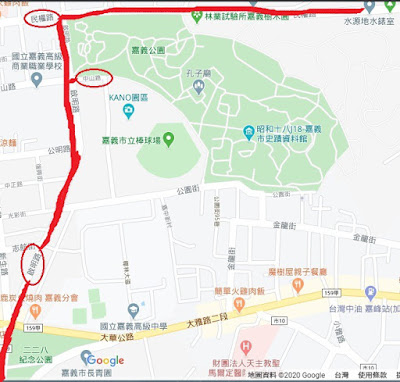 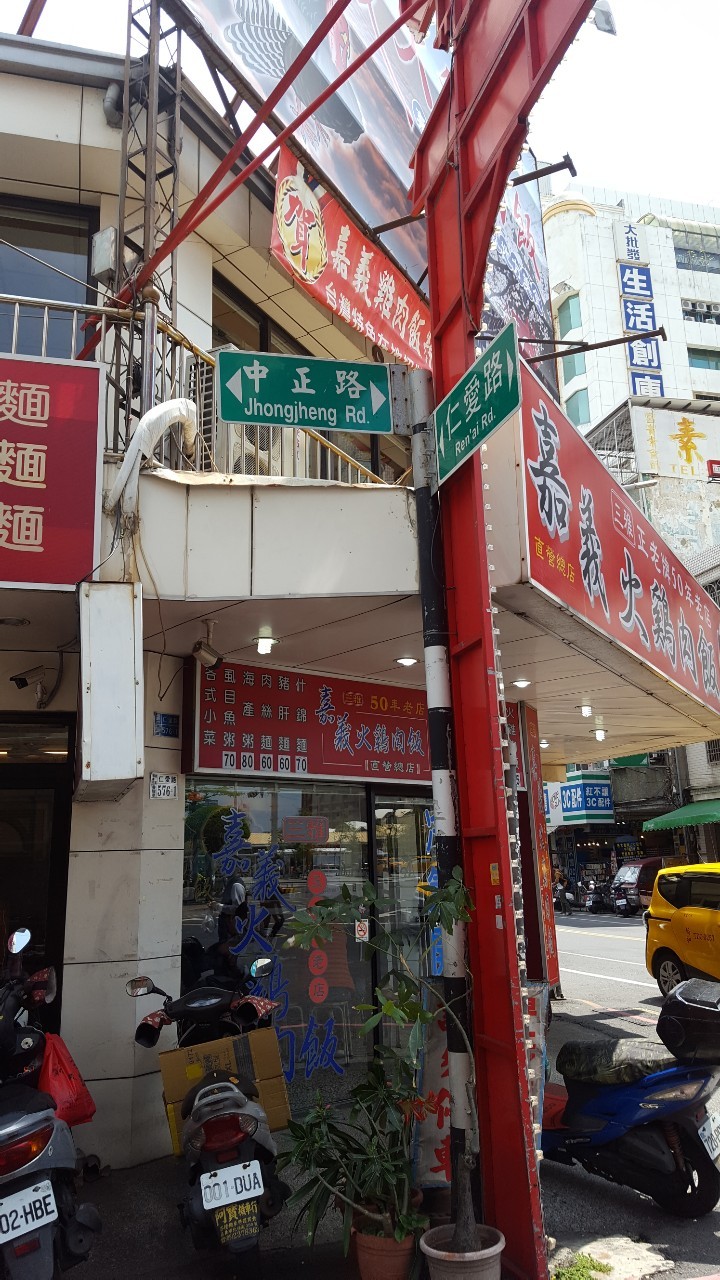 Cities are hubs for the exchange of goods, culture, knowledge and ideas.
The city street is the stage where this exchange takes place.

In the 42nd year of the Japanese occupation of Meiji (1906 AD), Chiayi carried out urban corrections, Reorganized and opened two road, The " Main street(大通) ", which is today's Zhongshan Road; The " Second street(二通)" is today's Zhongzheng Road.
" Main street(大通)" stores are mostly opened by Japanese, The " Second street(二通)" have followed the development since the Qing Dynasty, and the stores are mostly opened by Taiwanese, so Zhongzheng Road also called " Taiwanese Street (本島人街)";

Zhongzheng Road runs through the most important cultural and tourism hub of Chiayi City.
Two biggest traditional market are both located on the road, At the west end is Chiayi Railway Station, the middle has the most lively Wenhua Road Night Market and the east end is the Chiayi Baseball Field.

Old shops along the st…
閱讀完整內容 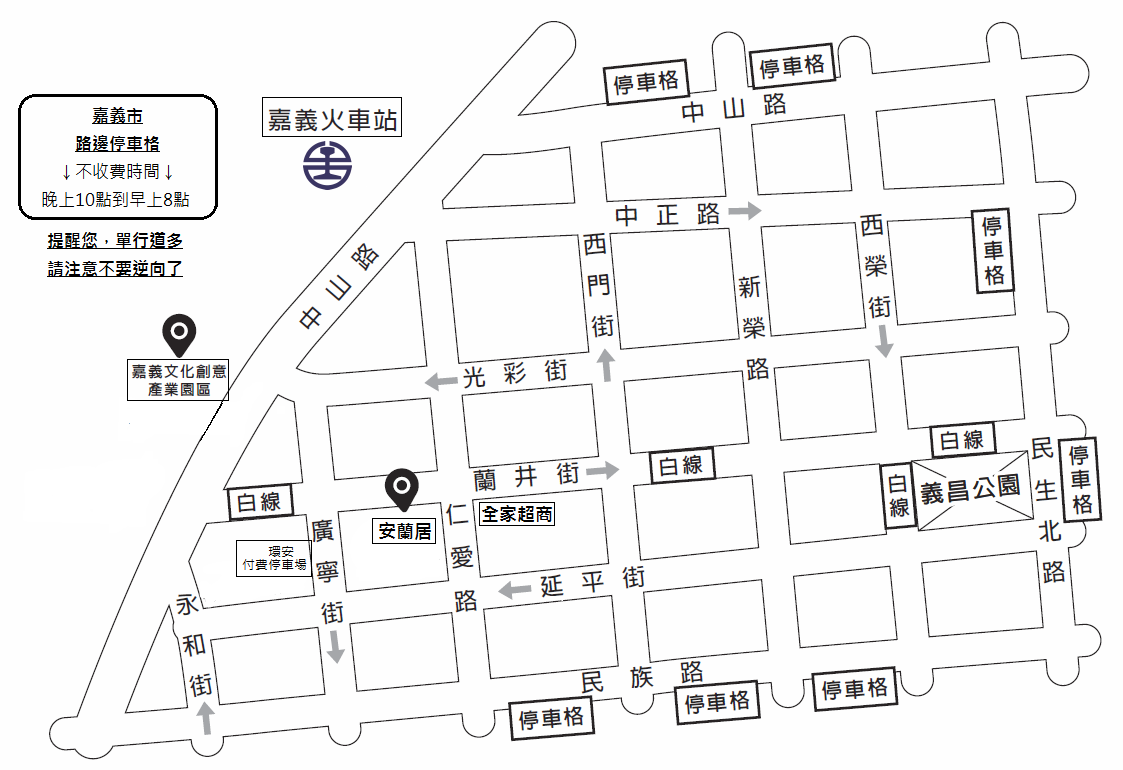 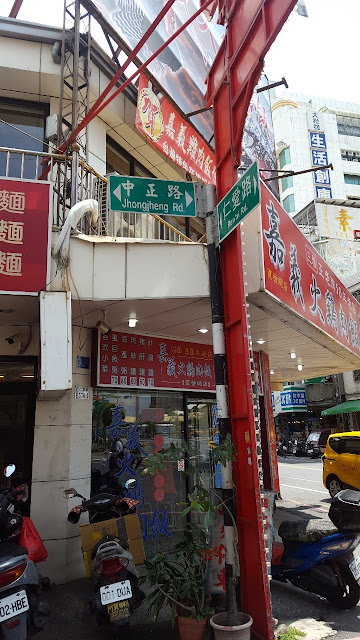 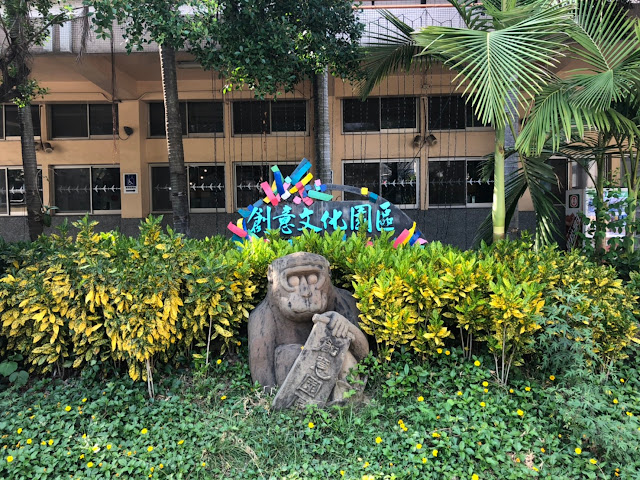 Chiayi Cultural and Creative Industries Park
An ex-distillery that is comprised of well-preserved alcoholic beverage-making equipment and facilities.